Wiregrass secures a win for Homecoming 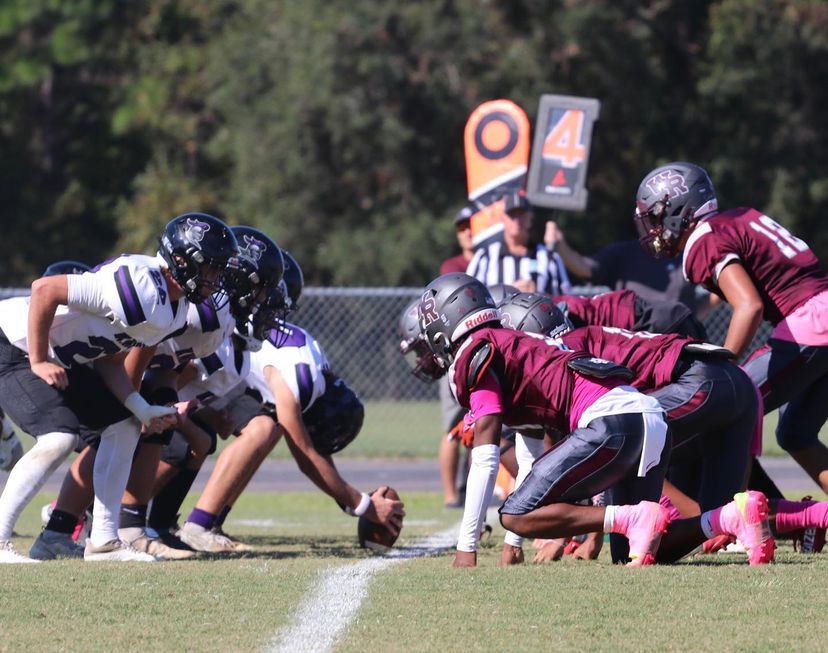 Wiregrass Ranch and River Ridge at a 4th down during the homecoming football game.

Senior running backs Davion Brown and Kenneth Walker contributed to the score with three rushing touchdowns in total. Lincoln McManus, sophomore quarterback, also made a 47-yard touchdown pass to Bryson Rodgers, senior wide receiver. With an additional field goal made by senior Jeremy Caruso, the Bulls defeated the Royal Knights by one point.

Eva Acierto, a freshman who enjoyed the game, believed that this specific win for the Bulls was also fueled by the support of Bulls Nation.

“I hoped that people [watching] would be excited and have fun,” said Acierto. “I believe that the team was able to succeed, not just from their teamwork but from those who came out to support.”

The whole game reflected the hard work and intensity of this Bulls football team. Jeremiah Julmiste, junior linebacker, shared his thoughts on the game and what it took to get a win.

“We prepared by watching countless hours of film and really studying them to make sure we weren’t thrown off by any little things,” Julmiste said.

It was key for the Bulls to identify past errors and correct them before the game due to River Ridge being a major contender. The Bulls kept pressing on and calling the proper plays to execute and advance the score.

“River Ridge did a great job to start off the game, but they started to slow down as the game went on,” Julmiste explained.

Coach Kantor and the team aimed to keep their stamina up, and this was successful. Throughout the game it was clear that the team was fueled up and encouraging one another. Julmiste believed that he contributed to the team’s win through his consistent, positive attitude.

“I can take from the game that I have an energy that goes around the team,” Julmiste said. “As long as I bring the energy, everyone else can feed off of it, which is key to winning football games.”

All season long, the Bulls have worked hard to play against teams that are tough and well-coached. Before the anticipated homecoming game, Mark Kantor, Bulls head coach, explained how the team had prepared for victory against River Ridge.

“Our overall focus is on executing in all 3 phases of the game,” Kantor said. “[These phases are] offense, defense, and special teams.”

The Bulls play away on Friday against Sunlake and look forward to increasing their record with another win. 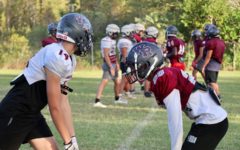 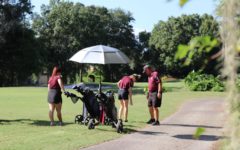 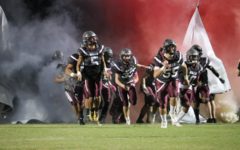 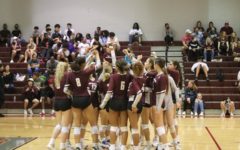 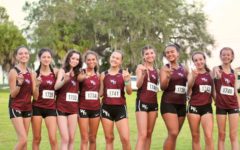 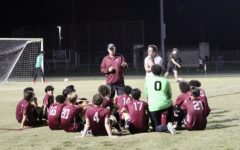 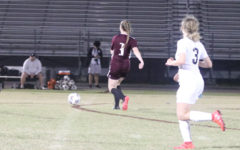 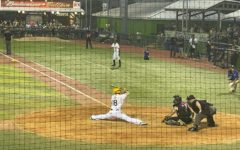 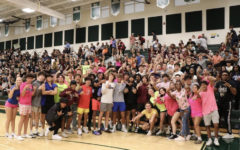