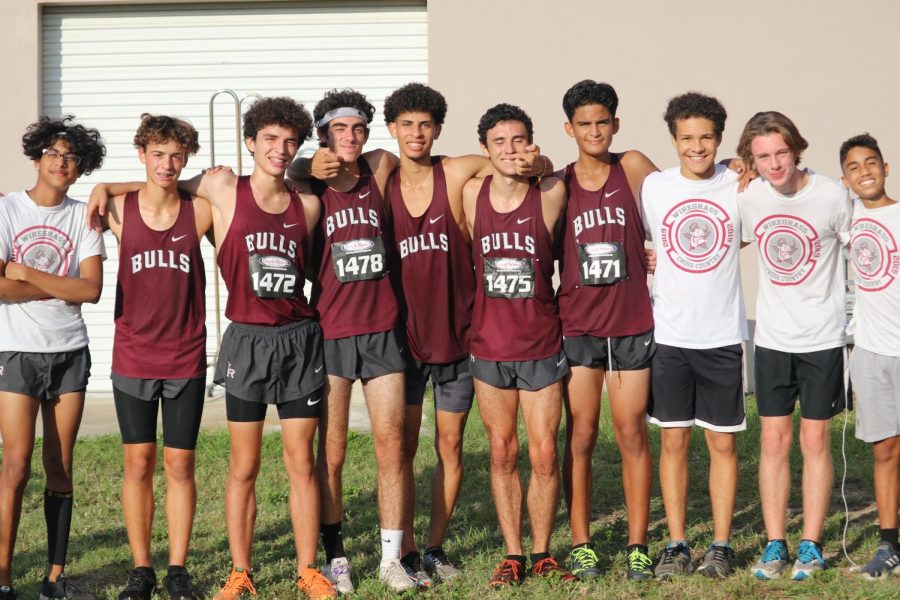 The Bulls cross country season comes to a close with Sebastian Hernandez representing Wiregrass at States.

The Wiregrass cross country team had their Regional meet Saturday, November 2nd resulting in one runner heading to the state competition.

Junior Sebastian Hernandez finished in 14th place with a time of 16:25.06, being the only state qualifier on the boys and girls team.

“I prepared for this race by taking care of my body leading up to the race and making sure I was ready mentally,” Hernandez explained. “I was happy to qualify for states.”

“Sebastian is successful because he puts in the work and pushes himself to be the best he can be; his work ethic combined with his talent level and mental toughness make him the ideal cross country athlete,” Loth explained. “He is having one of the best seasons of any runner from the program in quite a few years.”

“I prepared by going to practice consistently, working with my teammates, eating foods high in protein, doing core after our runs and keeping a good mindset about running throughout the season,” Hill said.