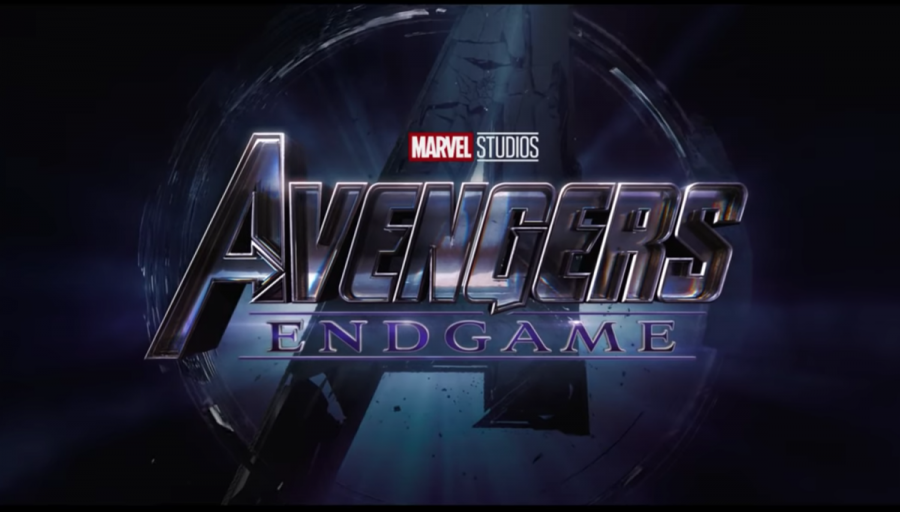 Logo for the new, and potentially last, Avengers film.

2019: Potentially the best year in film?

After last year’s impressive array of films, 2019 is sure to boast an even greater catalogue.

2018 was a stellar year for cinema, from top to bottom. However, with the amount of blockbuster films set to release this year, as well as the more avant-garde indie films that are sure to take film critics by storm, it’s hard to imagine that 2019 can’t surpass last year’s impressive output. Here are some of the movies you should be most excited for when they hit theaters.

Starting with the inescapable comic book films, first and foremost we have Avengers: Endgame, arguably the most anticipated Marvel movie of all time. After the flooring ending of Avengers: Infinity War, fans cannot wait to see how our favorite heroes can topple the seemingly unstoppable Thanos. With death flags shrouding a few characters in particular in the latest trailer, fans are anxious to see how this story, set up film-by-film since 2008, finally resolves. 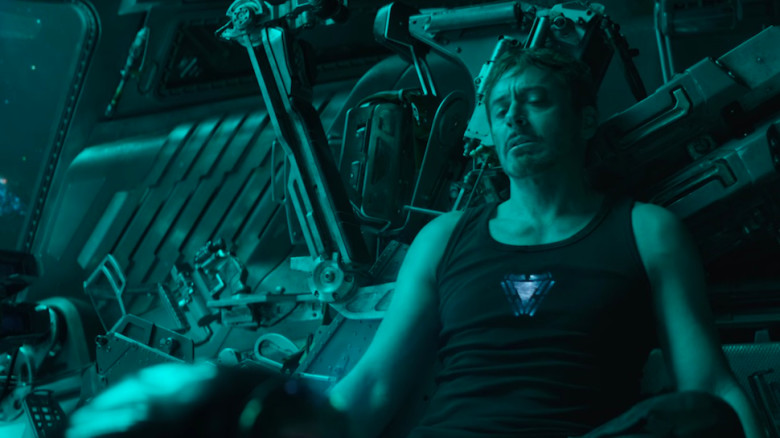 Aside from Infinity War, 2019 will see even more comic books come to life on the big screen.  Spider-Man: Far From Home is a sequel to 2017’s widely acclaimed Spider-Man: Homecoming film, and it’ll be interesting to see how Peter Parker’s character changes after the events of the last two Avengers films. Outside of Marvel films, DC’s new Joker film starring Joaquin Phoenix as the titular villain also appears to be promising, with reports of the film being “tragic” and “heartbreaking.”

Animation also appears to be a strong category this year, with a new How to Train Your Dragon film and a sequel to 2014’s surprisingly entertaining The Lego Movie leading the way. However, unquestionably at the top of the pack is Pixar’s Toy Story 4 and Disney’s Frozen 2.

After Incredibles 2 dominated the realm of animated film last summer, Pixar appears to be doubling down with a third sequel to arguably their best franchise. It’s been 9 years since the release of Toy Story 3, which is considered one of the best animated films of all time, and the hype for this next sequel is palpable. The most recent trailer showcased both familiar characters and a few new toys without revealing too much of the story.

In terms of horror, this year has the potential to be the best we’ve seen from the genre in a long time. IT: Chapter Two could be the best horror sequel of the decade; Pet Semetary adapts another acclaimed Stephen King novel; and last but not least is US, a film from the brilliant mind of director Jordan Peele of Get Out notoriety that is sure to turn the heads of audiences and critics alike.

The last two films to mention will arguably be two of the biggest blockbusters of the year: Star Wars: Episode IX and The Lion King. Little is known currently about the next installment of the Star Wars saga, other than the release date of December 20th. Despite this lack information, fans still eagerly await this release. Disney’s live-action remake of the classic animated film The Lion King is already setting the internet ablaze, garnering more than 224 million views on their recent trailer release in the first 24 hours; with voice-acting roles from stars the likes of Donald Glover and Beyoncé it is sure to attract audiences across the world. 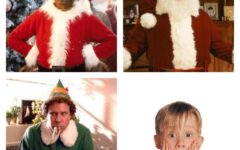 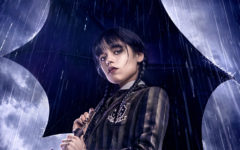 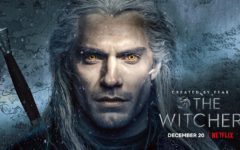 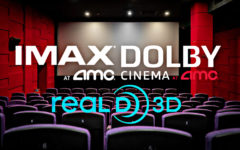 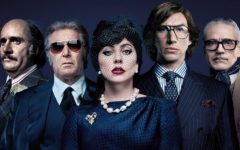 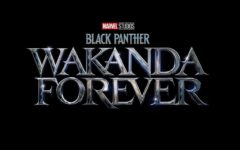