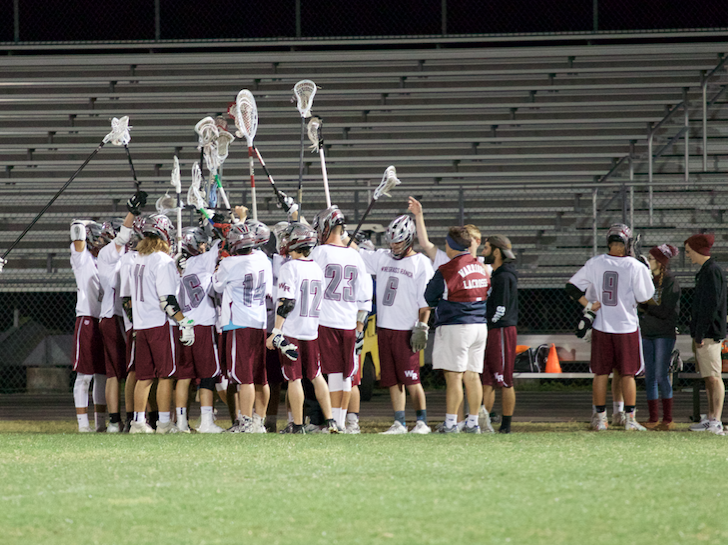 After some re-focusing from Coach TJ Fitzsimons in the huddle, the second quarter showed a completely different Bulls team. The Bulls dominated the field, putting together a great set of goals, most coming from senior Jeremy Handman. The suffocating defense prevented the Wildcats from scoring the entire quarter. The second quarter ended with the Bulls up 6-1.

Coach Fitzsimons was still not convinced his team was playing their best going into halftime.

“Overall, we struggled hitting our shots in the first half, even though the score was 6-1. I had to wake the guys up for the second half and as soon as the third quarter started, we started hitting our shots and playing good team ball,” Coach Fitzsimons explained.

Wiregrass brought their lead up 10-2 to end the third quarter. With the lead and victory secured, the Bulls replaced many of the team’s starters with some newer players to start the fourth quarter.

The score rose 11-3 , before Sophomore Elijah Loo put in a last minute goal to add to the Bulls already significant lead and ended the game 12-3.

“When I was given the ball, the coaches and everyone on the sideline was telling me to dodge and then shoot. So I did that, and it worked,” Loo commented.

Coach Fitzsimons enjoyed seeing the younger players get their chance to shine on the field.

“The best moment of last night was definitely getting Elijah a goal. He’s been working hard in practice and he deserved it. So I was pretty happy about that,” Fitzsimons said.

This win brings the Bulls record to 4-2 going into their game Friday against Ocala Forest, who is 3-1. 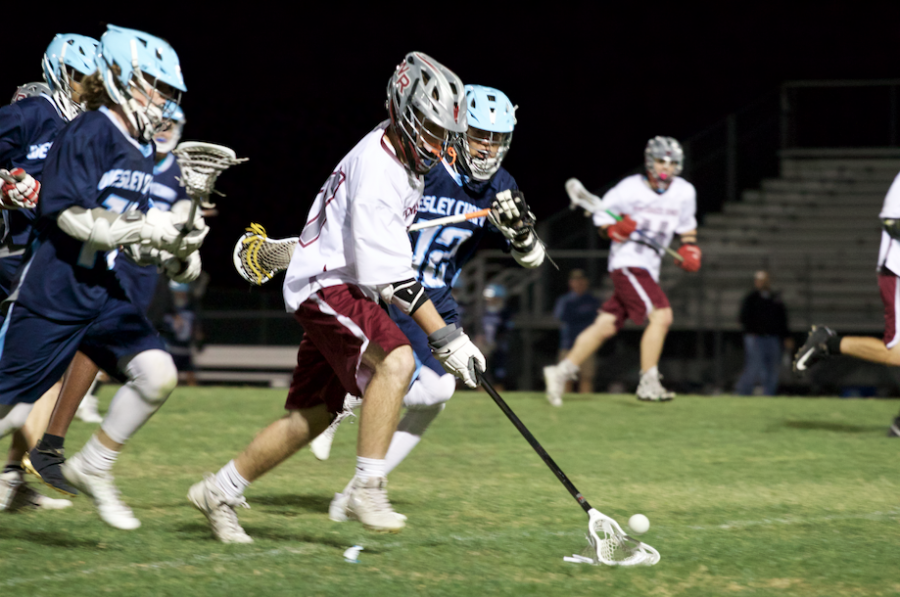