British band Crywank has released a new album and it's absolutely flawless. 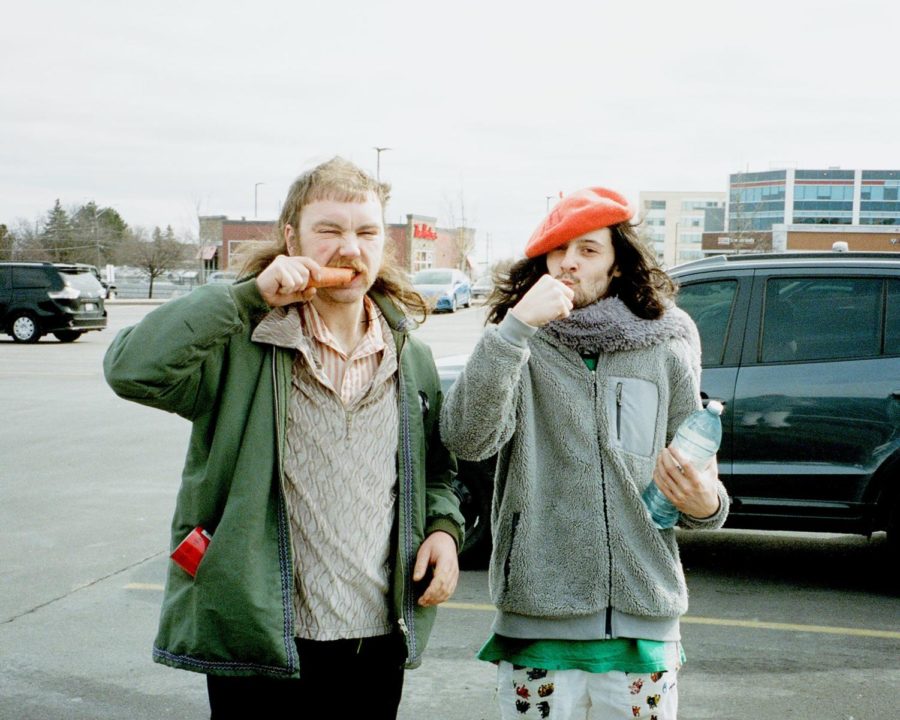 The album was originally intended to be a small EP, but in need of an emotional outlet after a recent house fire and stress over COVID-19, Jay Clayton, the lead vocalist and guitarist of Crywank, created an entire album. The whole album was written, recorded, and produced in just under a month.

“If I’m going to be honest, the experience of writing it did give me a lot of peace at a difficult time,” Clayton explained.

This is the first solo Crywank album since 2012. Past Crywank albums feature Clayton and Dan Watson, the other member of the band. When asked about the experience of making the album, Clayton focused on the people that were featured in some songs.

“I enjoyed recording this a lot but Dan’s presence was missed certainly,” Clayton explained. “I’d say this album is still experimental in ways, especially because of the people I collaborated with, such as the producer Colm Hinds and the musician COMMUTED who did a lot of the synths and keyboards on the album.”

“In 2019, we started a farewell world tour that was postponed due to the pandemic,” Clayton mentioned. “In 2020, we released an album about why the band was breaking up. So for me, to suddenly release a new album at the end of 2021 didn’t really make much sense with the narrative we’ve been putting out there.”

When questioned about the album’s title, “Just Popping in to Say Hi,” Clayton explained that “the title literally came from me being unsure of the status of the band.”

Past Crywank tracks have been primarily acoustic and anti-folk. A few songs in the new album have a different sound, specifically “Memories Elephant” and “Chainmail.”

The future of the band is uncertain, especially since the band was pretty much wrapped up before this album release.

“I’d still like to collaborate with Dan in the future but Crywank is so tied to my identity and also specific ideas and sounds that it may be a completely different project with more people involved if we were to work together again,” Clayton said.

“Just Popping in to Say Hi” has been a fan favorite on Spotify, leaving audiences hopeful that there could be another album in the future.