Mason Ramsey is taking advantage of his recent publicity 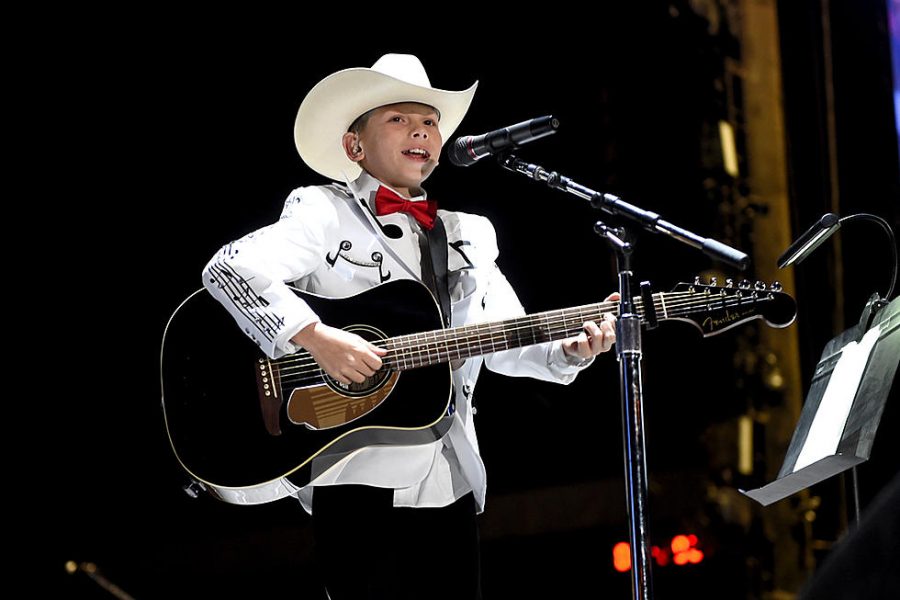 “Yodeling Kid,” Mason Ramsey, signed a record deal in Nashville and his new single “Famous” got up to 600k Spotify streams on its’ release date. Only about four weeks ago, Ramsey was an anonymous 11-year-old kid who was belting his heart out at a Walmart in Illinois.

This video went viral after being posted on April 9th. Ramsey soon became an Internet meme and everyone was watching the video. Soon after, he announced he signed a deal with Atlantic Records and the Nashville-based company Big Loud, before releasing a single titled “Famous.”

Personally, I loved his new single. I thought it was super cute and Ramsey actually sang it very well. I was surprised just a normal 11-year-old kid that became an Internet meme could release such a successful hit. I think he did very well for his first time, and I think he could actually have a good career in the future if he continues.

This song was written by Tyler Hubbard from the band Florida Georgia Line, along with Corey Crowder, Canaan Smith, and Sarah Buxton. Ramsey ended up performing this song during Florida Georgia Line’s set at the Stagecoach Festival. This festival was held in Indio, California.

“I’d been to Nashville a few times before, but never thought something like this would happen,” Ramsey said in a press release. “I loved recording Famous and I can’t wait for everyone to hear it.”

Throughout the past month, Ramsey has been very successful, performing at Coachella, the Grand Ole Opry, and even making an appearance on Ellen.

Overall, I think Ramsey is absolutely adorable and down to Earth, and I think with the right help and motivation he could go far in his career.