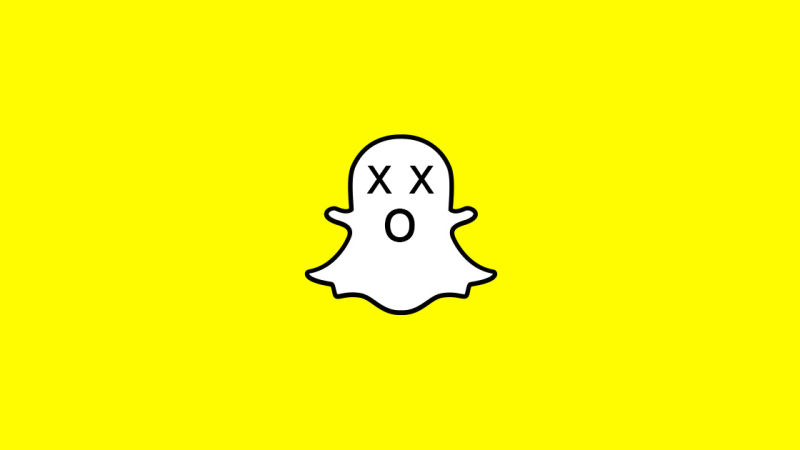 Snapchat has been a popular social media outlet for the past couple years. Recently, the developers came up with a mandatory update that didn’t appeal to their users. With the goal of making the app easier to use, the company did quite the opposite.

With their new controversial update, people are saying that the app is becoming harder to use. There has even been a petition created to get Snapchat to go back to their original version of the app. However, Snapchat has already stated that they will not be reversing the update.

Originally, the app was laid out where the snaps you send and receive were on the left and your friends’ stories were on a separate page to the right. Now all snaps and stories are on the same page, making it more confusing to see what others posted and who snap-chatted you.

“Sooo does anyone else not open Snapchat anymore? Or is it just me… ugh this is so sad,” Jenner tweeted.

Jenner isn’t the only celebrity who has voiced their dislike for the update.

“How many people have to hate an update for it to be reconsidered?” Chrissy Teigen also tweeted.

Along with these celebrities, we also feel that the update caused the application to take a step backwards. The comforting familiarity of the app is what drew people to it, but now the app has done away with that. We find the app not as much fun anymore since it is harder to explore new snaps than the ones we view everyday. The new update clusters snaps and stories together, making it feel more cluttered and an unorganized.

There has been reports on social media that Snapchat is planning to re-update its app, but many of these claims have turned out to be hoaxes.